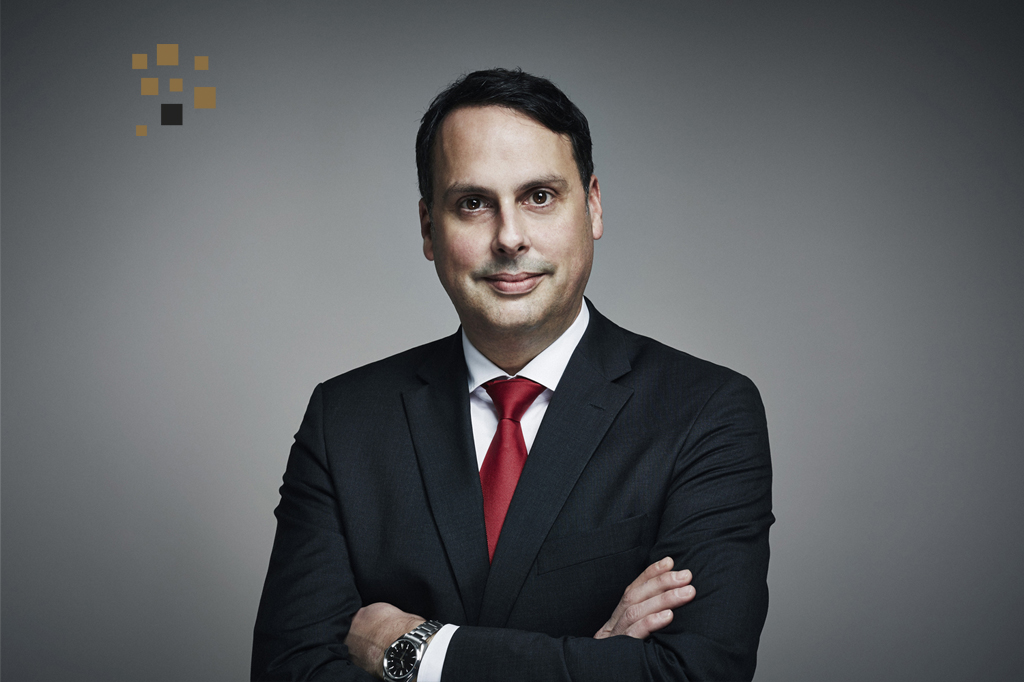 Jens Gartung received his law degree from the University of Marburg, and he has been working as a lawyer in Düsseldorf since 2001. He is a certified executor of wills (AGT) – im Deutschen nicht erwähnt. Since 2014 he also runs a branch office in Braunschweig as Of Counsel at SQR Rechtsanwälte LLP.

The focal points of Jens Gartung’s work are family law and inheritance law. He has a focus on marriage law, divorce law, child support and inheritance law. He advises in the precautionary drafting of nuptial contracts, wills, and company succession planning as well as in the process management of crises caused by separation, divorce or death and as a lawyer and executor of wills in the handling of estates.

In medical law, Jens Gartung works on medical malpractice cases. In addition, within the framework of a holistic approach, he advises doctors on all legal areas affecting the profession and private life of a doctor.

Jens Gartung was a partner of the law firm Peters Rechtsanwälte, before he became a partner and director at QUANTUM in 2014.