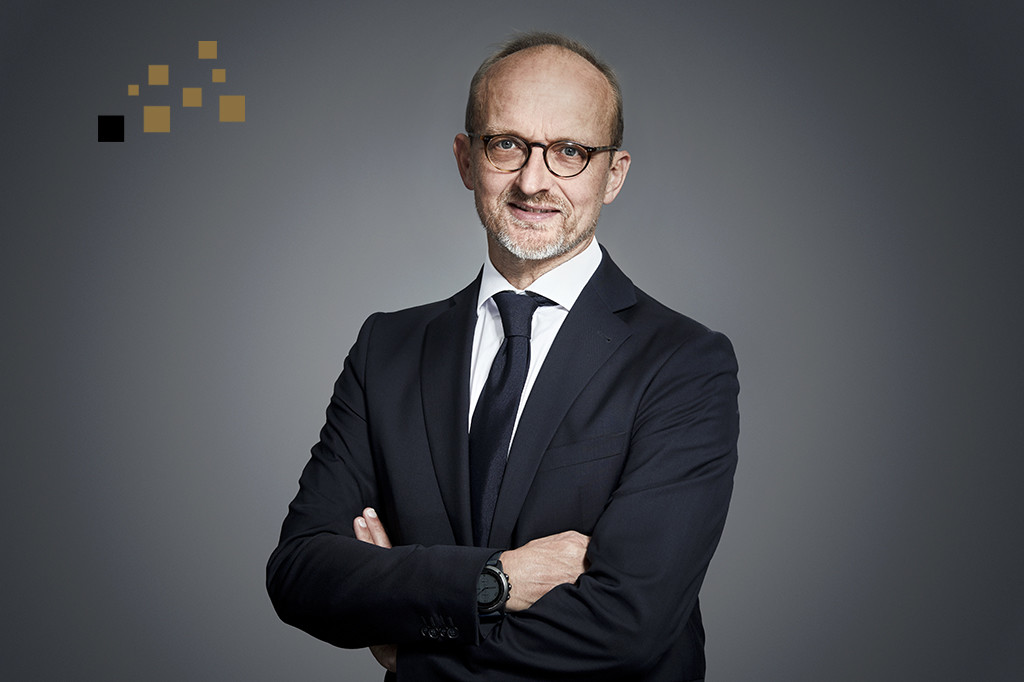 Subsequently, he worked as a legal adviser for Westdeutscher Rundfunk in Cologne and then as head of the law department of the Verwertungsgesellschaft Bild-Kunst in Bonn.

In 1999 he became self-employed as a lawyer in Cologne and founded a media law firm with partners.

He has been working as a lawyer in Düsseldorf since 2003; he is qualified as a specialist lawyer for intellectual property and regularly holds lectures and seminars in this field. A list of publications/lectures can be found here.

In 2013 he was appointed professor at the Technical University of Cologne, where he is a lecturer in IT and media law.

He also works as an author and arbitrator for IT disputes; in 2014 he was appointed to the Preparatory Committee of the EU Unified Patent Court (UPC).