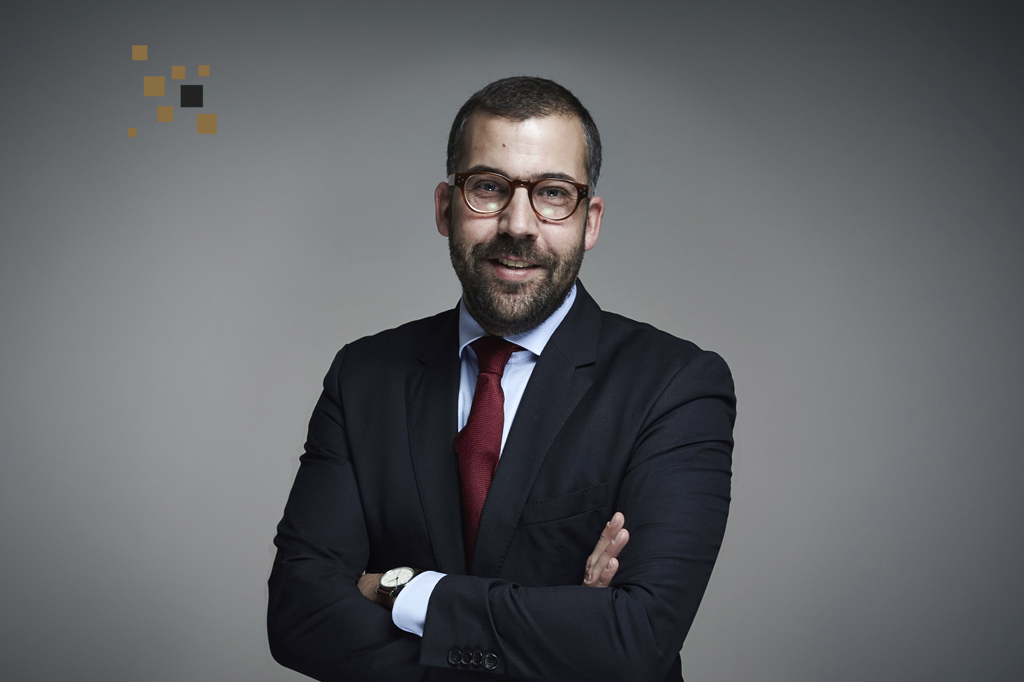 Philipp Oberbrunner studied law at the universities of Marburg and Bonn, and has been registered as a lawyer in Düsseldorf since 2006.

Philipp Oberbrunner is a specialist in private construction and real estate law. He regularly advises construction companies, developers, and constructors. In addition to developing contracts and consultancy during the construction phase, he represents his clients in out-of-court and in court legal disputes.

A further focus of his activity lies in the area of project development. Here, he advises investors and companies in the planning, construction, and operation of real estate which is used commercially or industrially.

Before joining QUANTUM in 2013, he was employed as a lawyer by a medium-sized law firm in Düsseldorf. Philipp Oberbrunner became a partner and director at QUANTUM in 2019.